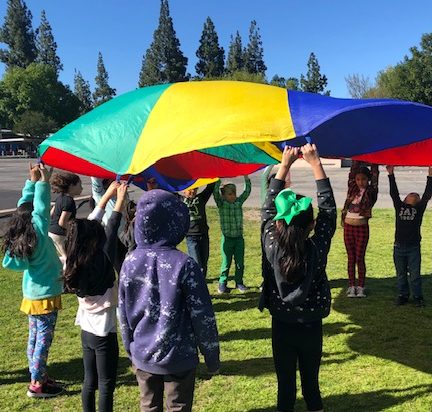 In 1982, Thirty-First District PTSA opened their school age childcare program at three elementary schools. In 2022 Creative Kids became its own entity.  The emphasis was on supervising children until they would be able to go home with their parents. Rooms were leased from LAUSD on the elementary school campus that the child attended. This was very popular with the parents as they could bring their child to school in the morning and pick them up at the same location in the evening. 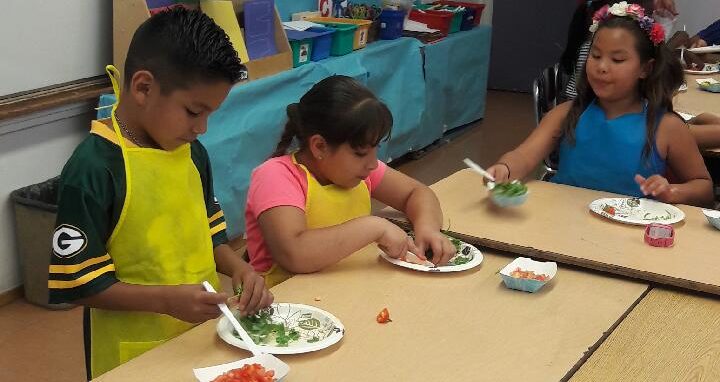 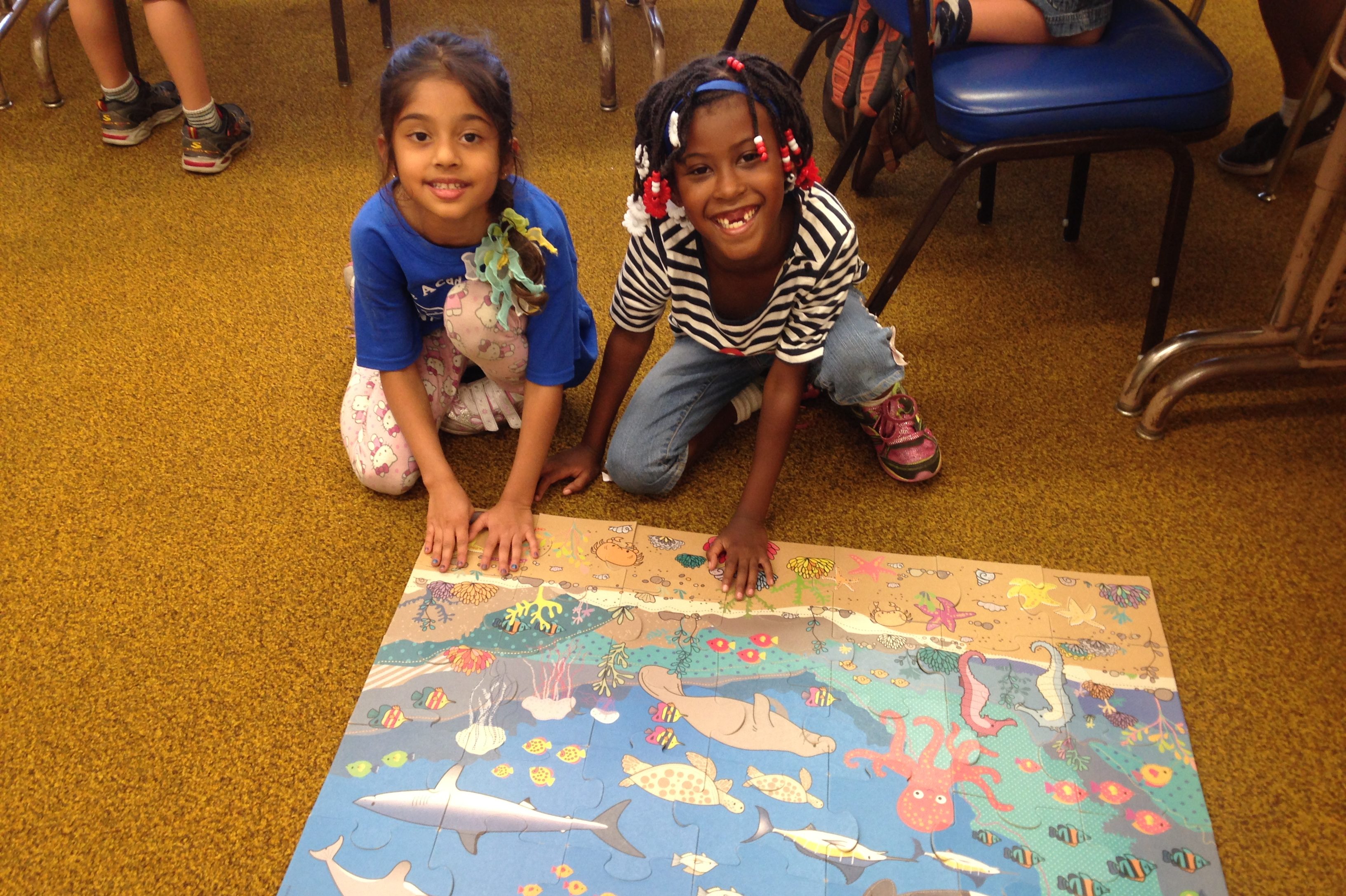 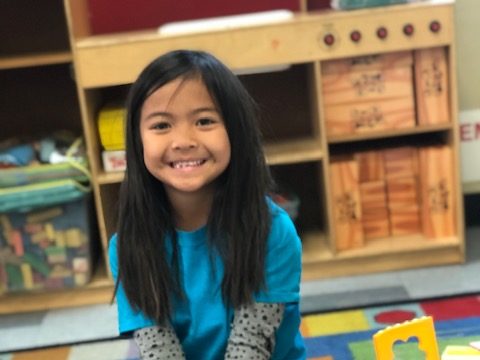 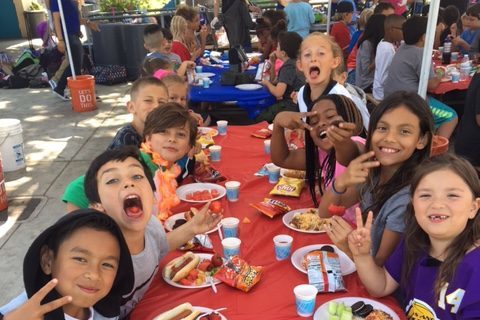 The goal of Creative Kids is to provide safe, quality and affordable childcare to the families who have children enrolled in a LAUSD school. We pride ourselves in becoming to each child a home away from home. Through our program children are given opportunities to explore new areas of education in a fun and exciting way. We are able to inform parents of social and educational programs that they and their children may participate in away from the school setting. Creative Kids provides care for all children including those with special needs.

Learn about the services and pricing we offer. 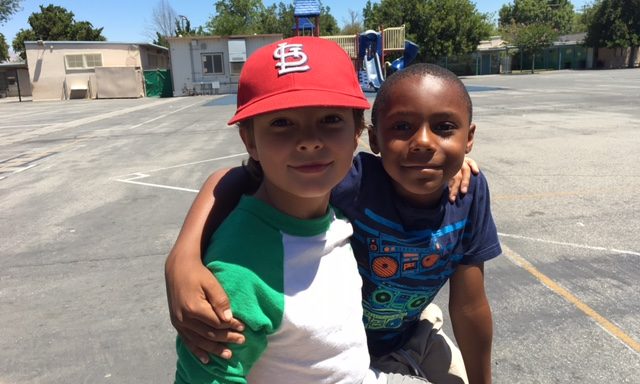 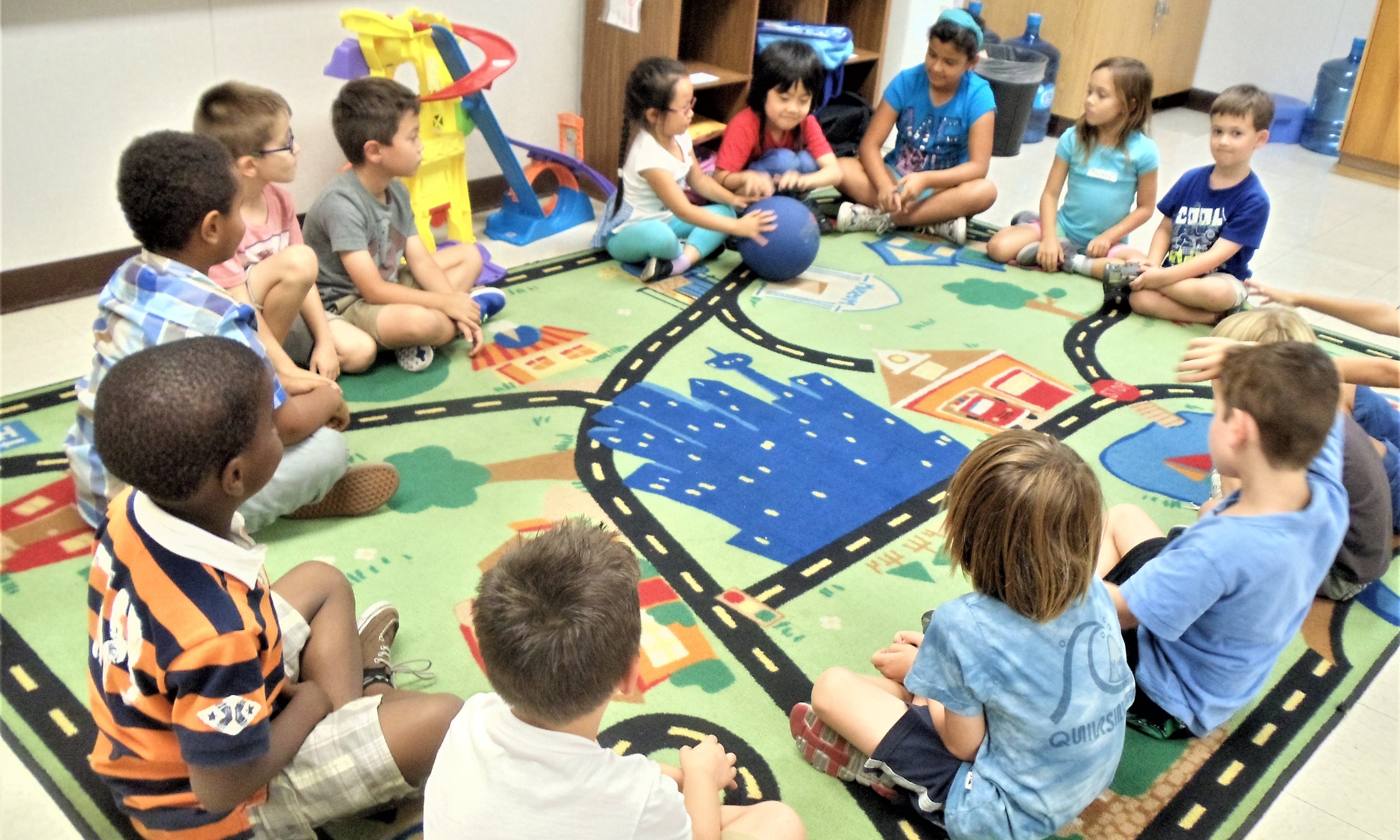